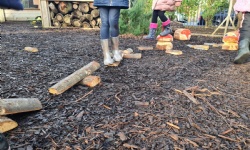 This week we celebrated lots of children's achievements in and out of school!  We found out how children stepped out of their comfort zone  and showed real courage.

In this week's assembly we celebrated all our children's amazing achievements including children that showed real courage in and out of school.

We heard how children had been courageous in their work when the found it hard but didn't give up, how some overcame their fears by speaking in front of lots of people, or putting themselves forward as a candidate for school council, we found out children had taken part in science experiments that were quite disgusting but didn't give up and many more achievements!

We had a fantastic celebration assembly and it was great to hear all the exciting things our children have been doing this week! 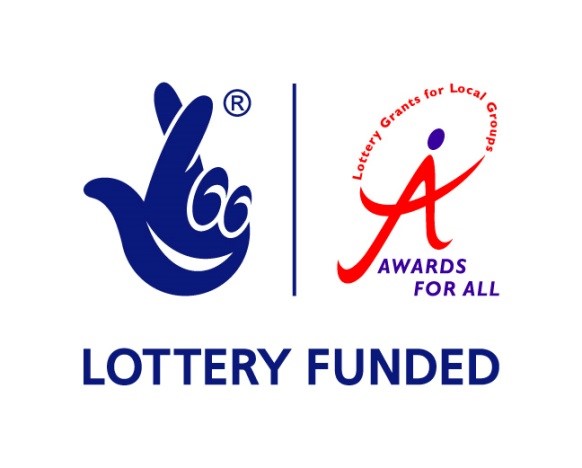 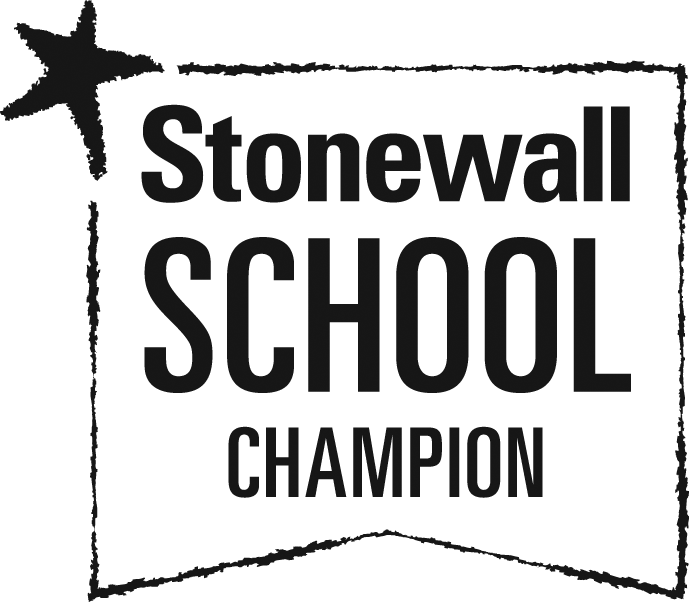 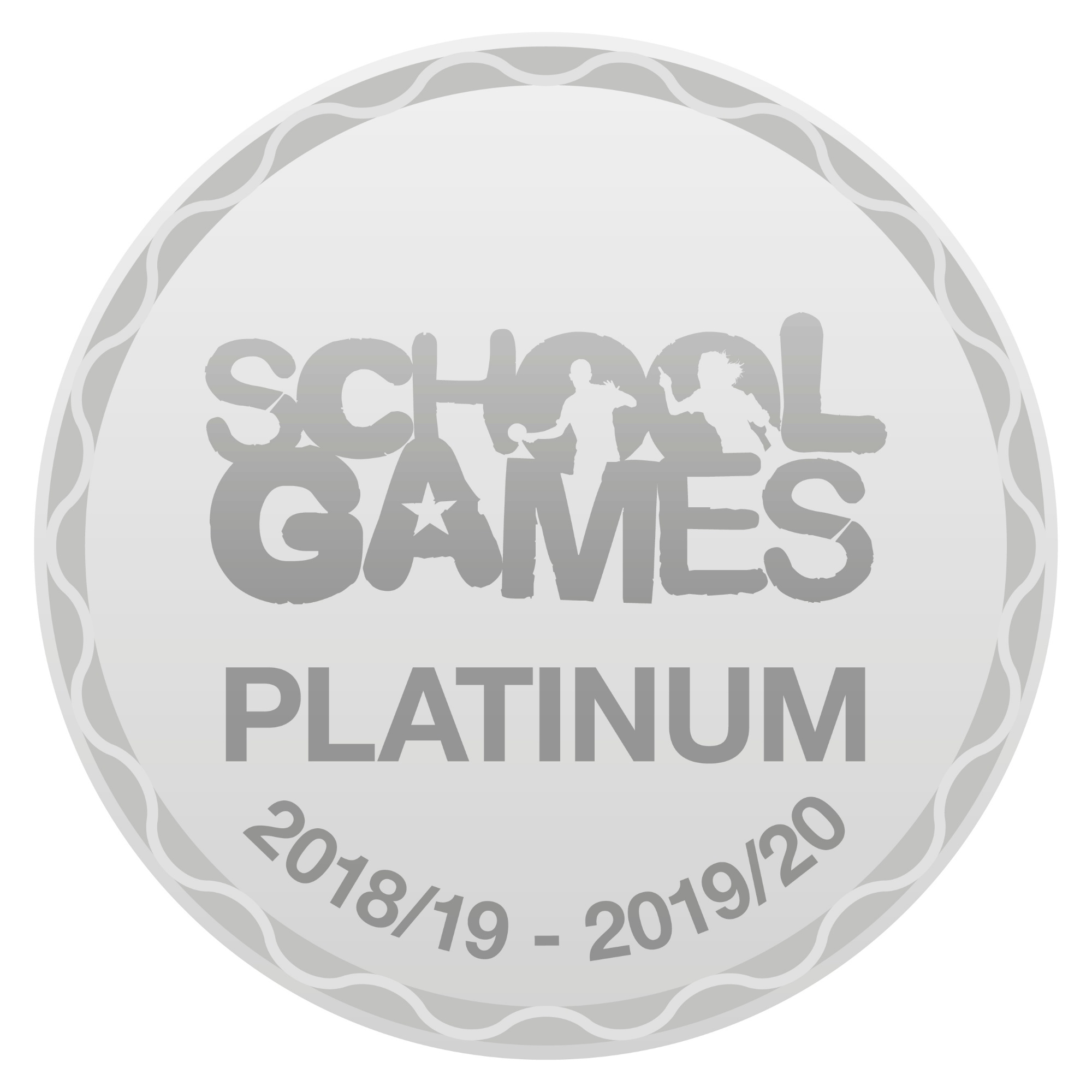 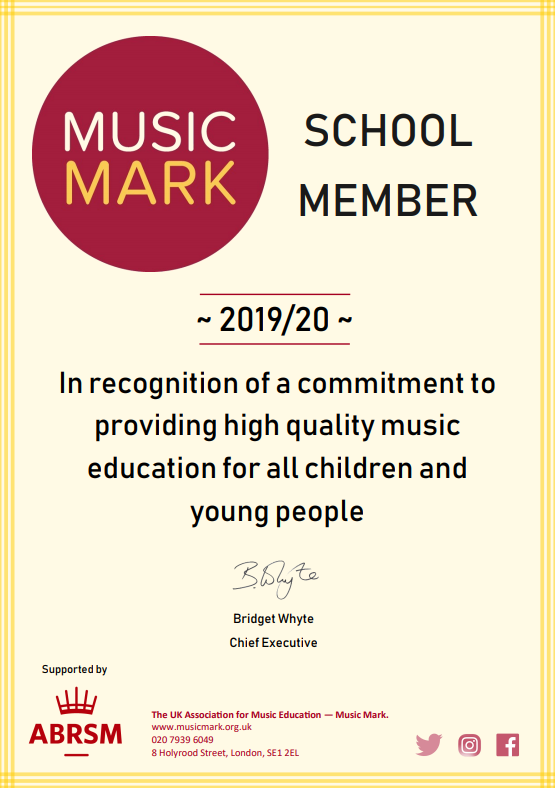